“They could out-eat us, out-drink us, out-dance us, out-sing us. … And nothing can break their individuality or their spirit.”
John Steinbeck
writing about Georgians in A Russian Journal (1948)

Just as Georgia has a winemaking tradition dating back thousands of years, it also enjoys an ancient musical and dance tradition, dominated by polyphonic music. Thanks in part to its location at the crossroads of Europe, the Middle East, and Asia, Georgia has also given birth to choral styles that incorporate Middle Eastern monophony and European harmonies. 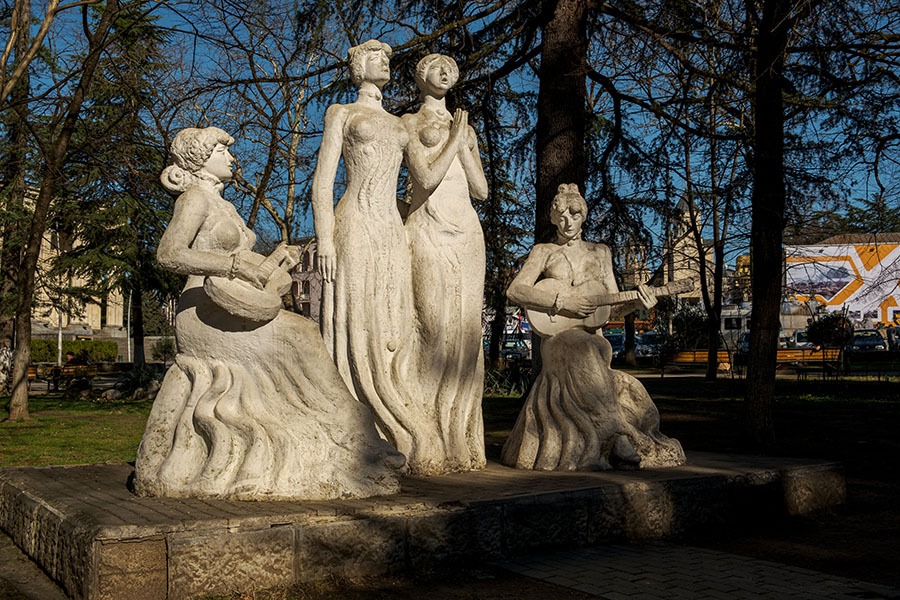 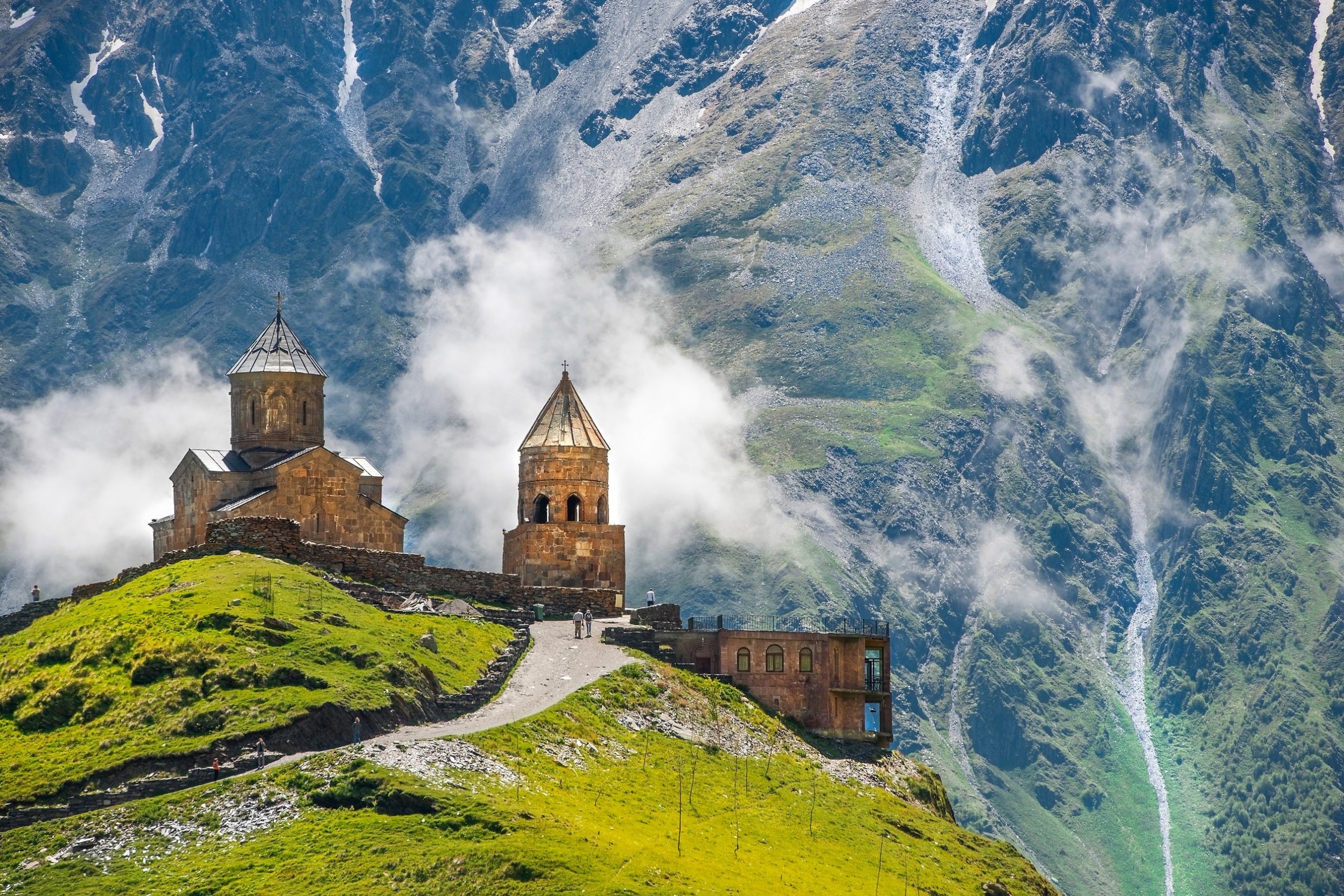 As many as 16 regional folk music styles have developed across Georgia over the past 2,000 years. Folk songs embrace a range of subjects and occasions: work songs, traveling songs, songs about wine and winemaking, love songs, lullabies, songs for funerals and weddings, and songs designed for dancing. Singers sometimes perform a capella, sometimes with folk instruments such as lutes, lyres, bowed viols, flutes, and bagpipes.

Georgian folk singing is a community affair, springing up whenever people are gathered. At the supra—where toasts to God, peace, motherland, long life, love, and friendship are central—ancient polyphonic songs are frequently, and unforgettably, interwoven with the toasts. 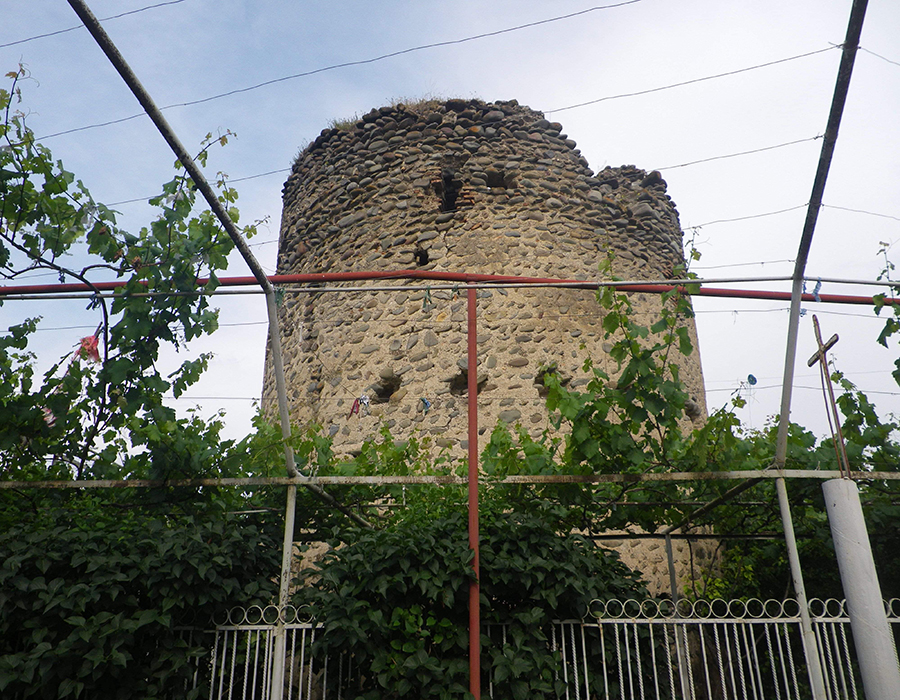 Georgia has also contributed its own form of traditional chant—music sung in the Georgian Orthodox church. Georgian chant evolved over several centuries, having been passed down through oral tradition. Churches and monasteries across Georgia developed their own schools of chant. Though many traditional chants have been lost to history, musicians have been at work since Georgia’s independence from the USSR to revive and preserve the tradition.

The merchants, missionaries, and conquerors who arrived in Georgia over the millennia all had an influence on the county’s artistic expression. To this day, Tbilisi’s rich history is reflected in its architecture, which includes a mix of medieval, neoclassical, Beaux Arts, Art Nouveau, Stalinist, and modern buildings.

The early development of religious art and iconography in Georgia was sponsored by the Orthodox Church. Medieval Georgian art is considered some of the best Orthodox religious art.

Between the 12th and 18th centuries, Georgian artists increasingly drew on the influence of painters, architects, and artisans who served the Persian upper class. Georgian aristocrats during that period regularly spent time in Iran, bringing the Persian aesthetic back home with them to Georgia.

From the 18th century forward, the arts in Georgia have seen more European and Russian influences, as Tbilisi became a magnet for artists, writer, and musicians. And in the years since Georgia’s independence, the country’s artists have reclaimed their unique identity as they work to revive Tbilisi’s rich cultural heritage. 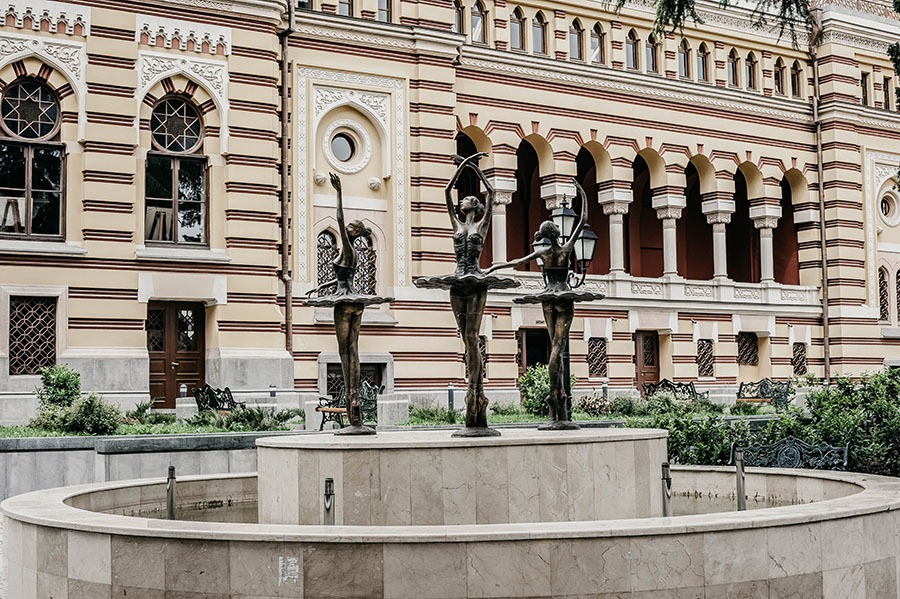 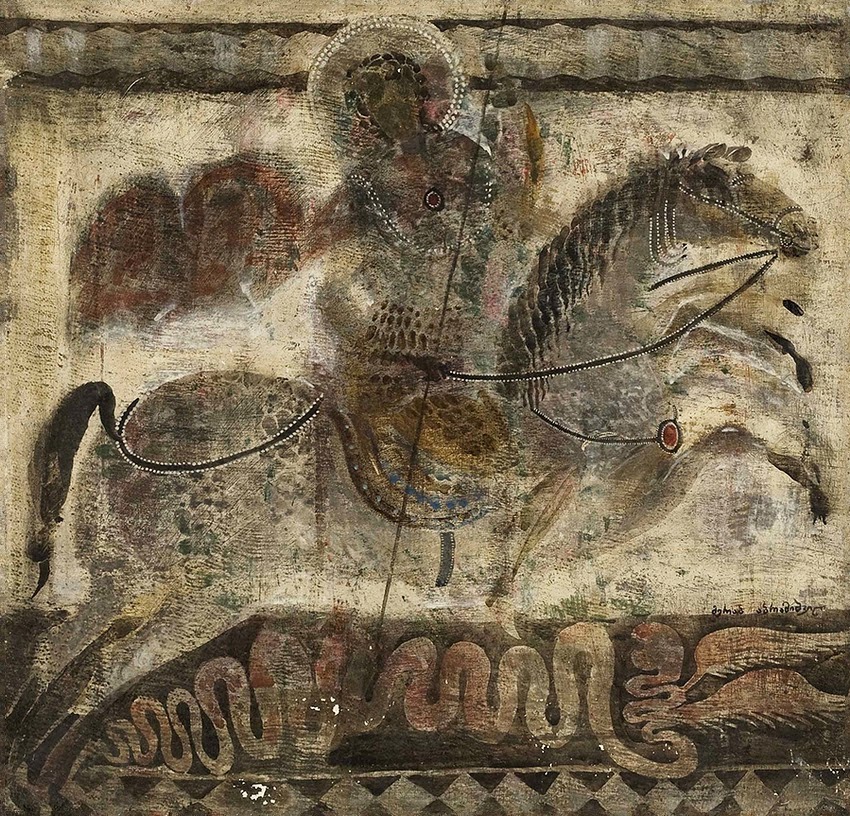