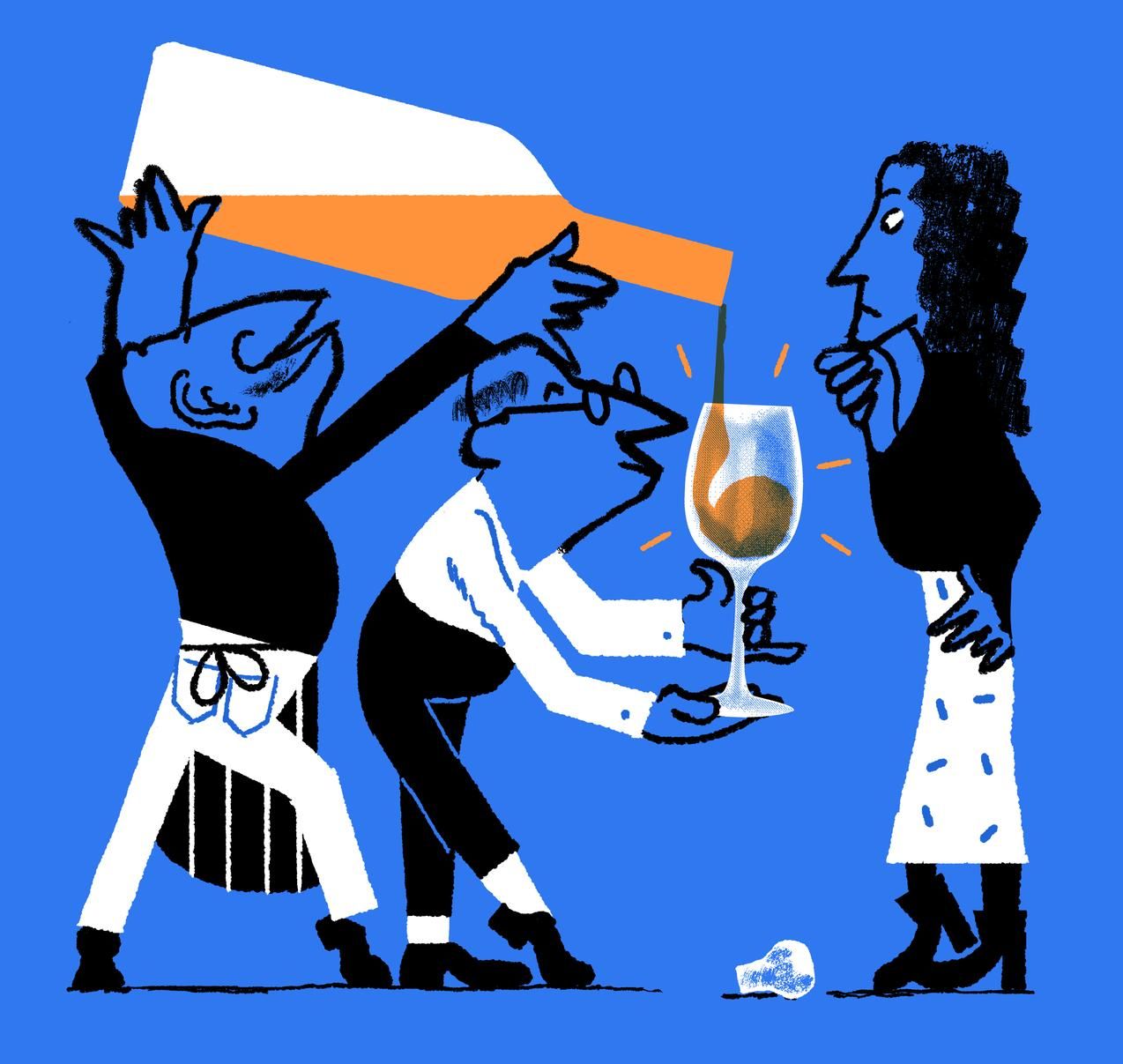 Confessions of an Orange-Wine Skeptic

The term orange wine was coined only a few decades ago, when producers such as Josko Gravner, the late Stanko Radikon and Aleš Kristan?i? gained recognition for using the skin-contact method in the Friuli region of Italy and Slovenia.

The technique actually dates back thousands of years to the ancient Caucasus. In the area now known as the country of Georgia, people made white wines in much the same way and buried them in clay vessels called qvevri. Some modern Georgian producers as well as Mr. Gravner in Fruili do so today.