Mariam’s interest for wine started when she was working for a tourism company called Living Roots. Her work involved traveling all around Georgia visiting natural wine cellars and gaining knowledge from the producers themselves. During that time she also worked at the newly opened Gvino Underground, the first natural wine bar in Tbilisi, together with Ramaz Nikoladze, John Wurdeman, and Niki Antadze (all natural winemakers). The passion and inspiration from these people inspired Mariam herself to dream about one day making her own wine.

In 2014 she had the opportunity to make her first vintage in her uncle’s wine cellar using one of his Qvevris. Since then she has been producing wine with the single red grape variety Tavkveri. The grapes are grown in the village of Ateni situated centrally in the Shida Kartli region of eastern Georgia.
The harvest is usually from the middle to the end of October, after which the grapes are transported to the winery in Kiketi south of Tbilisi. All of Mariam’s three vintages have had 2,5-3 days of skin maceration, which is very little compared to Georgian tradition; afterward the skins are separated from the juice and kept in Qvevri for about 8 months.

Mariam Iosebidze works in the centrally located Shida Kartli region in Georgia, north of the capital Tbilisi near the Caucasus and Georgia’s eastern Kakheti region famous for its wine production. Natural wine production thrives in Kartli as various rare grape varietals are cultivated there.

View Wine Labels
Back To Directory 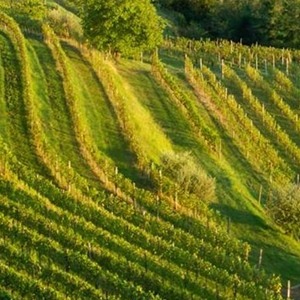 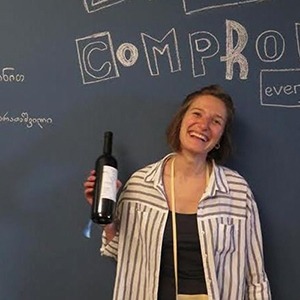 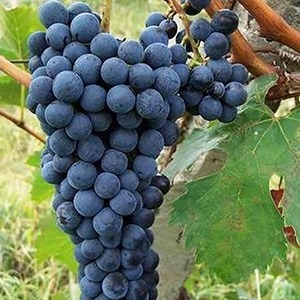 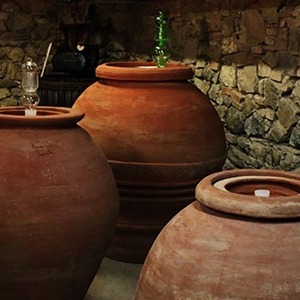