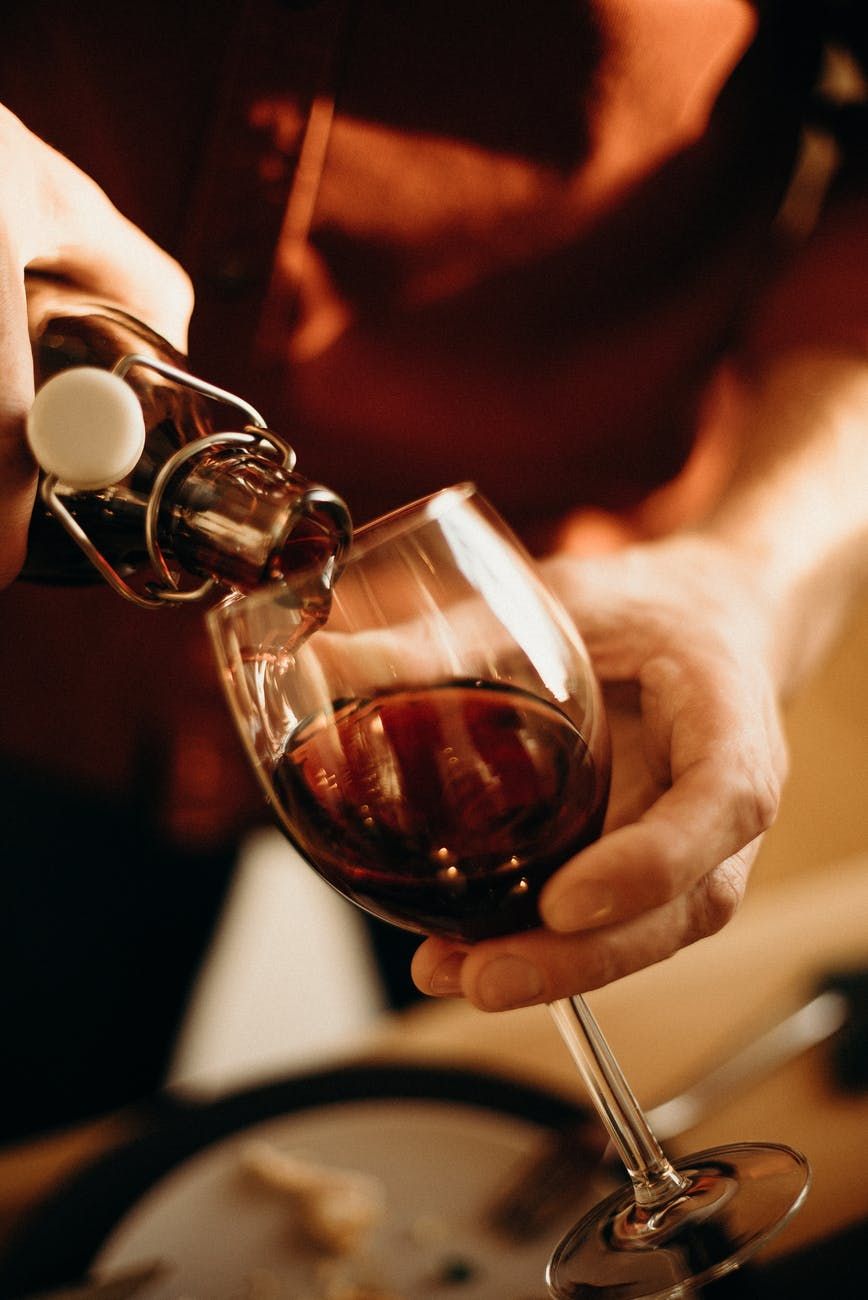 Blast From The Past: 14 Wines Inspired By Times Gone By

While there is still some debate about the origins of wine, most scholars agree that vine domestication dates back to at least 4000BC and probably spread from the area around the Caucasus Mountains (modern-day Georgia) gradually westward, traipsing through Phoenicia (modern-day Lebanon), Greece and Rome before making its way north and west. For an especially exotic holiday meal, why not choose wines that retrace the vine’s ancient steps? However, be prepared to drink a lot of whites, which were generally more prized in antiquity than their red counterparts.