Young winemaker Giorgi was still a student of the University of Agriculture, faculty of winemaking in 2018 when he received a grant from the program “Produce in Georgia”. He registered as an Individual Entrepreneur and built a little cellar in his house in Mtskheta.

Being a winemaker was his dream all his life. Giorgi is the main winemaker in Georgino and he has all the support from his amazing family – mother Makrine. He named his 2019 vintage Aladasturi Rose after her, his father, and older brother and sister.

He took a part in The International Qvevri Wine Competition with his first vintage, and his Tsolikouri imported in the USA won Bronze Medal. He has Qvevri wines, made from the traditional Kakhetian method, as well as wines made with the Classical method.

0.5 hectares + purchasing from viticulturists from micro zones and right appellations 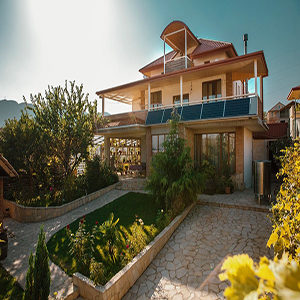 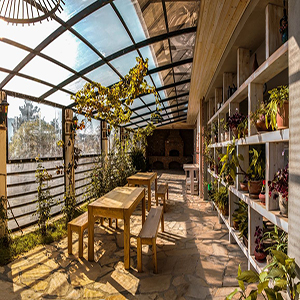 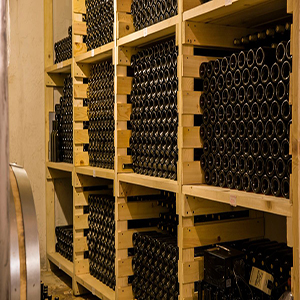 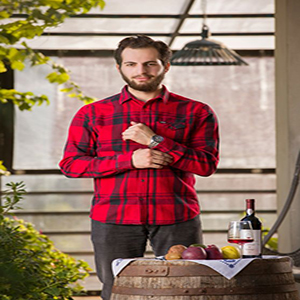 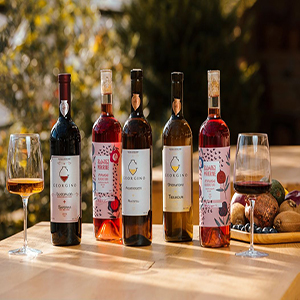