At the end of the 19th century, the Vazisubani estate was established by a young aristocrat, Tavadi Sulkhan Chavchavadze (Tavadi is a feudal title in Georgian). He was born in 1869 to Giorgia S. Chavchavadze and Nino Q. Sologhashvili and contributed greatly to Kakheti by creating the Literacy Dissemination Society, as well as several schools, railroad lines, and national charities. Chavchavadze added to the rich heritage of Georgian folklore by supporting his close friend, Vano Sarajishvili, known as the Georgian Nightingale. However, his primary vocation and passion were viticulture and wine-making: he maintained 20 hectares of vineyards which produced as many as 18,000 liters of wine, aged in 30 qvevris.

Sulkhan Chavchavadze’s palace, wine cellar, and estate were built on the foundation of his grandfather’s property, and represent the family’s high taste, hard-working character, and dedication to viniculture.

The stunning Georgian 19th-century architecture is still evident, despite a complicated history. In the late 1800s, the palace and vineyards were sold to the Prince Department because of the Chavchavadze family’s debts, and eventually, the land was transferred to the Romanovs, and it became an experimental farm. Unfortunately, the name, palace, and vineyards were lost or neglected.

In 2011, winemaker Lado Uzunashvili collaborated with businessmen Mamuka Khazaradze and Badri Japaridze to restore the property and vineyards. Together, they established the LTD Vazisubani Estate to attract tourists to the historic location. At the estate, 35 hectares of vineyards are complemented by the historic exhibition halls, restaurant, and guest house. The estate sells wines under the labels, Vazisubani Estate and Georgian Sun. It currently exports to Canada, China, Kazakhstan, Russia, Ukraine, and the company is looking to expand its international market.

At an altitude of 500 meters above sea level, Vazisubani lies south of the Alazani River, in the fertile valley before the northern foothills of the Gombori Range. The 35 hectares are dedicated to Kahkuri Mtsvane, Saperavi, Rkatsiteli, Khikhvi, and Kisi grapes. 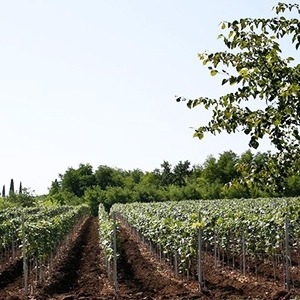 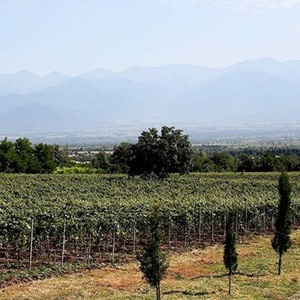 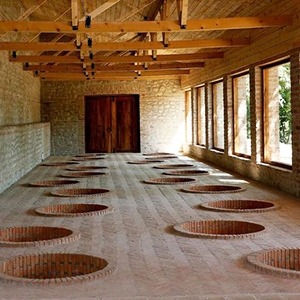 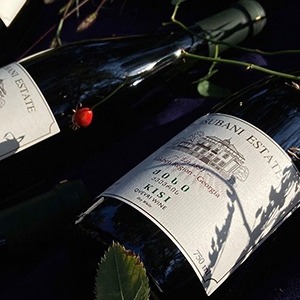 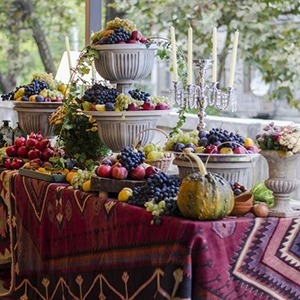