German-born Burkhard Schuchmann founded his eponymous winery in 2008 after falling in love with Georgian wines and feeling compelled to share them on a global scale. Burkhard was a wine connoisseur and discovered Georgia through his travels. To manage the company’s wine production, Schuchmann sought out native Georgian Georgi Dakishvili, a third-generation winemaker and part-owner of a small winery called Vinoterra that was for sale at the time.

The winery is located in the village of Kisiskhevi in Eastern Georgia’s Kakheti wine district. It produces wines out of three vineyard sites: Napareuli, Tsinandali, and Kindzmarauli, and mostly uses native Georgian grape varieties: Rkatsiteli, Mtsvane, Kisi, and Saperavi.

Schuchmann’s vineyards are located in the Napareuli, Kisiskhevi, and Shilda areas of Georgia’s eastern Kakheti region. Their 120 hectares of land are rich with dark, fertile soils planted as early as 1986. Two thirds of their land are used for Saperavi, which has a deep color tannins and dark fruit notes. Another 9 hectares is allotted to Rkatsiteli, their main white wine; this variety is a young, fresh style. 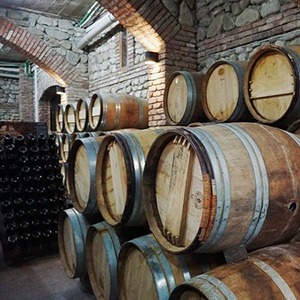 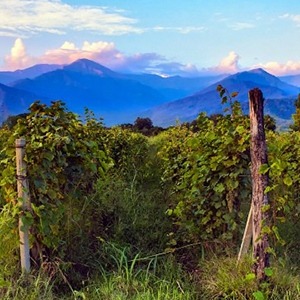 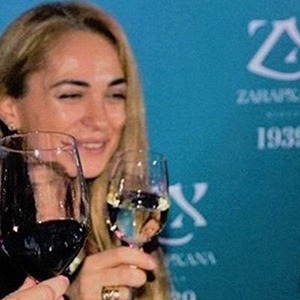 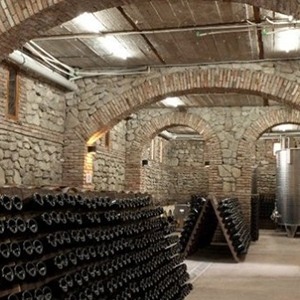