The history of Palavani wine production begins in 1743, when King Erekle II of Kartli-Kakheti established vineyards in what is now the village of Kistauri. Almost a century later, the vineyards were still popular and run by a descendant of the king, who offered the fruit of Georgian vines to the Major General of the Russian Army, Kiazo Eristavi, in 1888. He loved it so much that he brought it to the Tsar Alexander III, who at that moment rejected all foreign wines, vowing to drink Georgian wine for the rest of his life. Under Sovietization, the vineyards were transferred to state control, due to increased demand for wine, and production was increased in 1954. After the collapse of the USSR, the winery and vineyards were renewed by Anzor Kibrotsashvili, a world-renowned Georgian judoist.
Palavani wines are created using the grapes from their own 120 hectares, in addition to grapes produced by local growers. The winery is equipped with the latest modern technology and is capable of producing 2,500 bottles per hour. In addition to this high-production bottling facility, Palavani hosts a modern laboratory for carrying out a wide range of necessary physical and chemical analyses.
Palavani takes its mission seriously–to meet the demands of the international market–and envisions the promotion and dissemination of Georgian wines across global wine markets. Its current exports are focused in Russia, Kazakhstan, Ukraine, China, Hong Kong, and some European nations, though it hopes to continue expanding further.

Kistauri sits on the right side of the Alazani River, in the northeastern foothills of the Gombori Range, at 560 meters above sea level. The company owns 120 hectares, and harvests Rkatsiteli, Saperavi, Mtsvane, and other grape species. 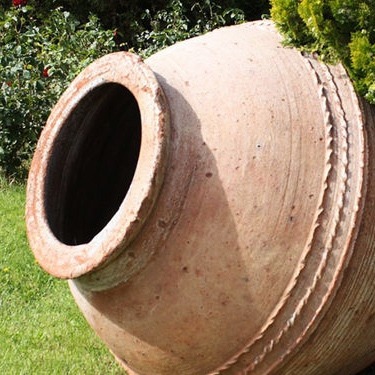 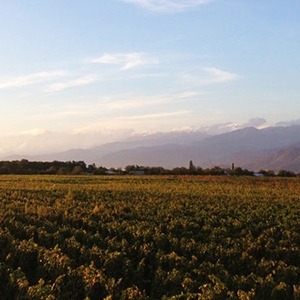 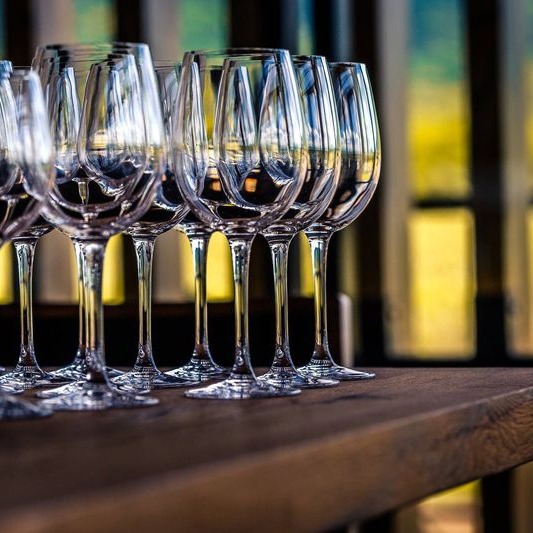 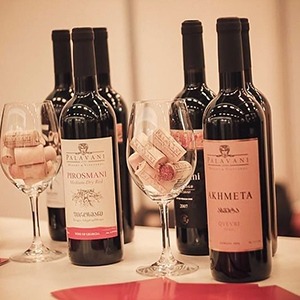