Founded in 2001, Kakhetian Traditional Winemaking has the mission of nurturing ancient Georgian winemaking traditions while also combining those methods with modern technologies, in hopes of producing the finest wines of Georgia. The early beginnings of the company are as early as the 19th century, when a man named Antimoz Chkhaidze created varieties of wines well known by their special taste. His wines became famous not only in Georgia, but in Europe as well. One of his descendants, Zurab Chkhaidze, continues this family tradition as founder and General Director of Kakhetian Traditional Winemaking. Today, the company produces high quality wine from unique grape varieties of both Eastern and Western Georgia, as well as brandy and traditional Georgian Chacha; they export internationally to several countries.

Kakhetian Traditional Winemaking rests in the Alazani River Valley in Kakheti, which is regarded as a birthplace of wine. The rich soil and the mountainous climate offer perfect conditions for the cultivating of several rare indigenous grape varieties and fine Georgian wine. 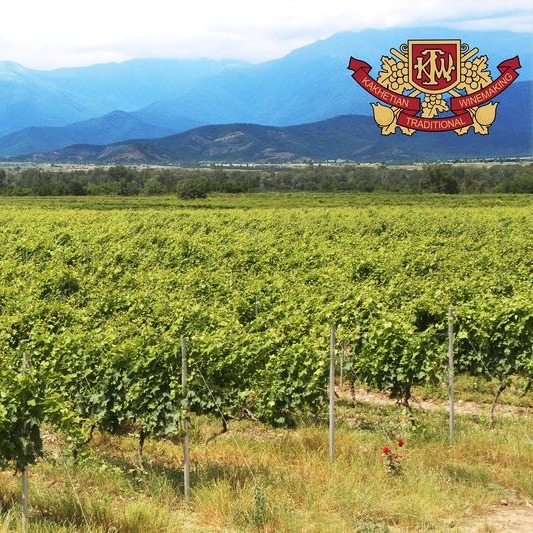 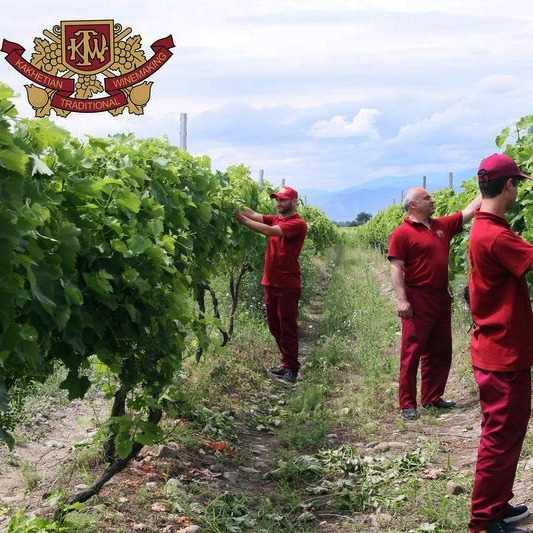 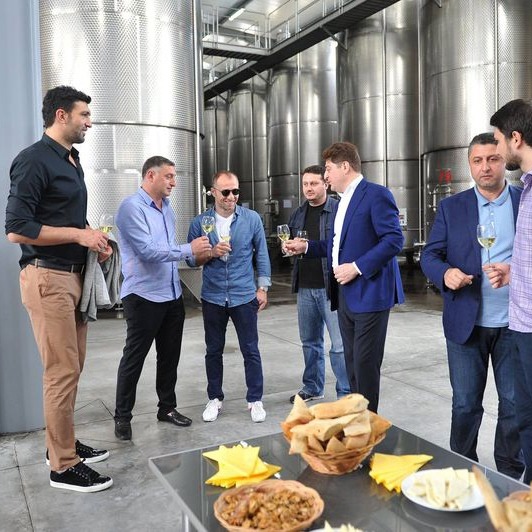 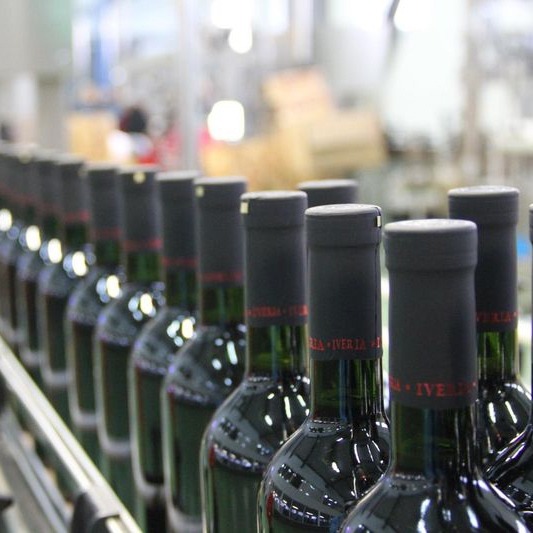 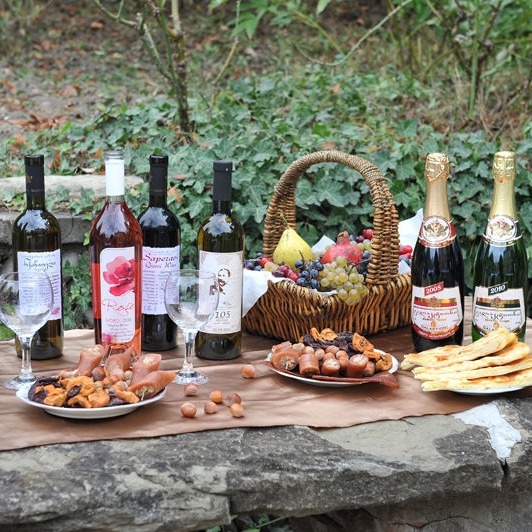