The history of the Askaneli Brothers began in the village Askana in the region of Guria, where the first winemaking recorded there dates as early as 1880, by the Askaneli Brothers’ ancestors. Eighteen years ago, the brothers returned to the practice of their ancestors, founding the company and revitalizing wine production in hopes to inspire growth of Georgian wine culture internationally.

The Askaneli Brothers also own wineries in Kakheti – zone of Kindzmarauli and Guria – district of Ozurgeti, village Bakhvi. Saving of one of the most unique species of wine called Chkhaveri is connected with the efforts of Askaneli Brothers. The company also produces several fine varieties of brandy and traditional chacha.

Askaneli Brothers is located in Georgia’s western Guria region, which is closer to the Black Sea and has a unique humid subtropical climate from the mountain and sea air, which is suitable for cultivating several rare grape varieties. The winery sits near the flowing Kurta River and its offices are in Tbilisi. 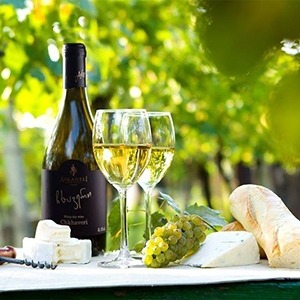 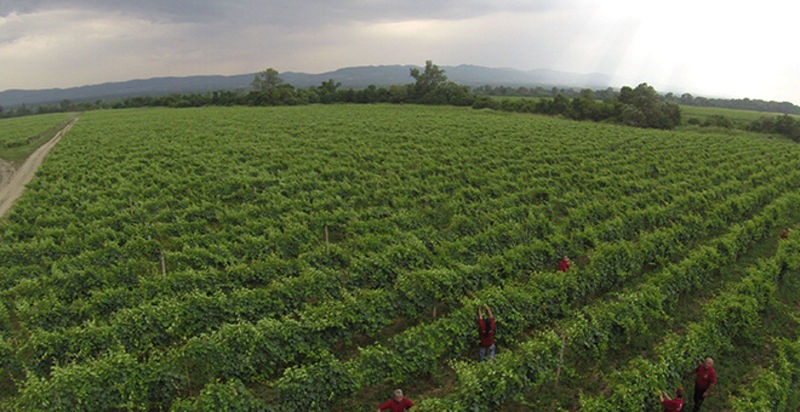 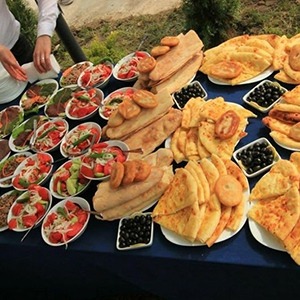 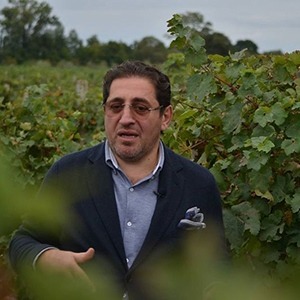 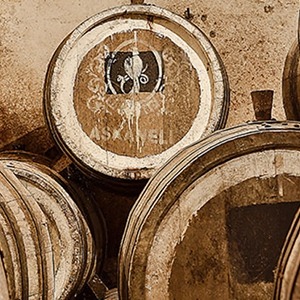