Gocha Kvinikadze, has been engaged in family winemaking since the age of 7. In 2016, the large construction company that he co-founded, went bankrupt. After thinking about the further development of his labor activity, Gocha came to the conclusion that it was better to focus on agriculture because outside of business his only other passion was winemaking.

Together with a childhood friend, they bought a plot of land and decided to sow garlic in the first trial season. They got the harvest, but unfortunately that year the price of garlic fell so sharply that sales did not cover the cost of labor. It turned out that at the same time a friend’s wife died and their vineyard was left without an owner.

It was at that moment that he decided to take up viticulture and winemaking, especially since they already had some skills in working with the land, obtained during the period of growing garlic. Also, it is believed that every second man knows how to process grapevines and produce wine in the country of Georgia 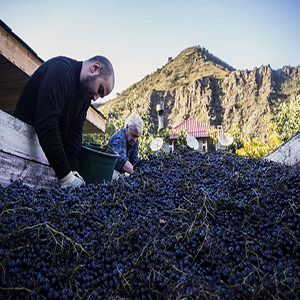 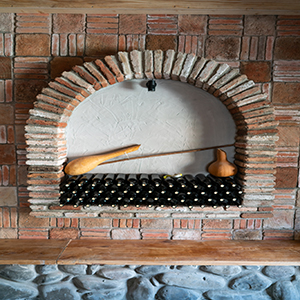 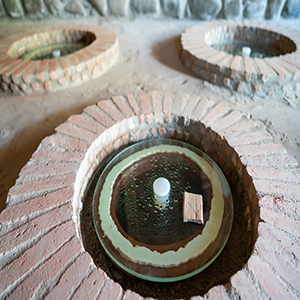 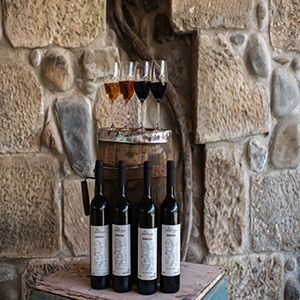