Zekari built a new winery in 2016, when they introduced additional technology and quality control in their production. The winery also has a small hotel to host tourists and guests interested in Georgian wine culture.

Zekari Wine is located in Georgia’s western Imereti region known for its history and its wine production.

Situated with the warm Black Sea to the west and the Caucasus Mountains to the north, Imereti has a unique humid subtropical climate that cultivates several rare grape varieties indigenous to the region. The winery sits above the flowing Kvirila River.

Not yet represented in the U.S. market 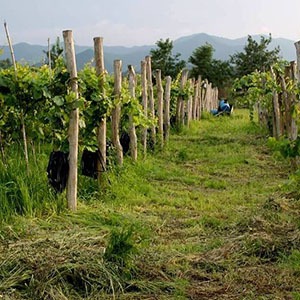 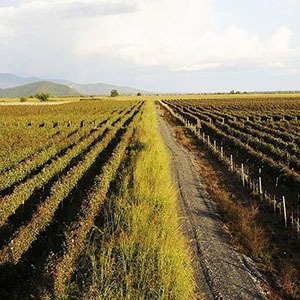 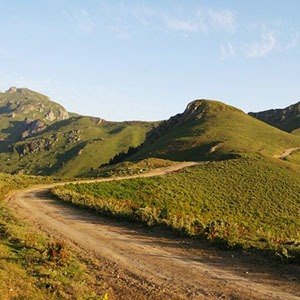 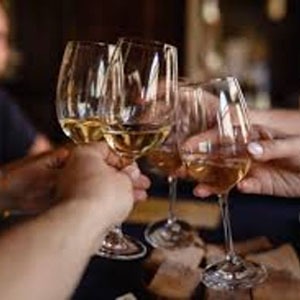 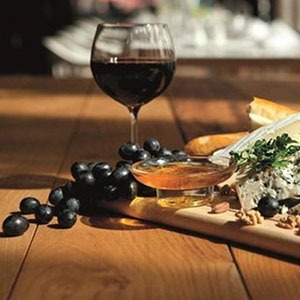