Twins Wine Cellar in Napareuli was established by brothers Gia and Gela Gamtkitsulashvilis, who renovated the family’s ancient wine cellar. They offer tours and host guests from all over the world in their hotel, museum, and restaurant.
To date, the cellar operates 107 qvevris, each with a 4 ton capacity. Their wine label is Qvevris Mze.

Napareuli is located in inner Kakheti, on the valley of Alazani situated on the left bank of the river Alazani, which is spread among Gombori ridge and the Caucasus range. On the left, it is bordered by the river Lopota. Napareuli is a part of municipality of Telavi. There is a 20km long motorway between Napareuli and Telavi and 100 km long motorway between Napareuli and Tbilisi. There are several churches and dome-shaped basilica in and around the village, built in early centuries. Also, there is a fortified wall of XVI-XVII centuries with several towers. Napareuli is worldwide known as one of the most distinguished winery micro zone. It should be mentioned, that the first labeled wines “Napareuli red” and “Napareuli white” were produced in 1986-1996. The village is geographically located on the partway of the touristic destination motorway of Tbilisi, Sighnaghi, Yvareli, Gremi, Napareuli, Alaverdi, Telavi.

Not yet represented in the U.S. market 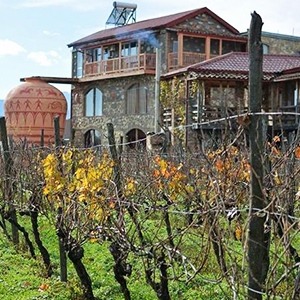 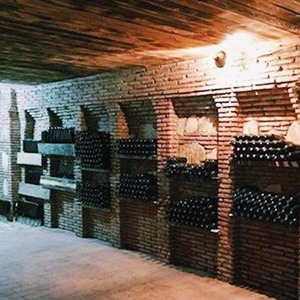 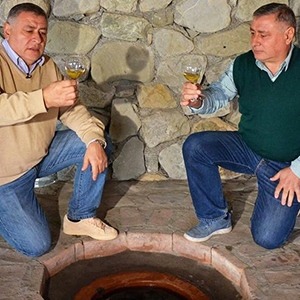 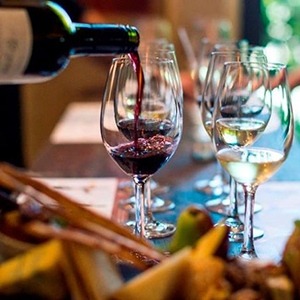 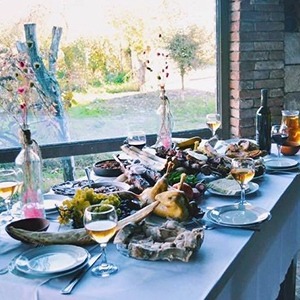