Orgo, also referred to as Teleda, is an artisan winery located in Eastern Georgia that specializes in the 8,000 year old Georgian Qvevri wine making tradition and sources all their grapes sourced from at least 50 year-old vines. Making wines from old vines in Georgia is a rare and difficult project since during soviet times most older vines were ripped up and replaced so as to produce more grapes.

Orgo’s work is a labor of love and is one of the rare examples of old vine Georgian wines. The concentration of the old vine grapes and the skill of the winemakers is a unique combination for Georgian wines. Orgo produces distinct visions wines that follow the ancient Georgian qvevri style but raise it to new heights of elegance. The winery is in association with several other producers in the region including Vita Vinea.

Orgo is located in Georgia's eastern Kakheti region famous for its winemaking history and its fertile climate for harvesting local grape varietals. The winery sits in the foothills of the Gombori range, with the Alazani River Valley and the Caucasus Mountains to the north. 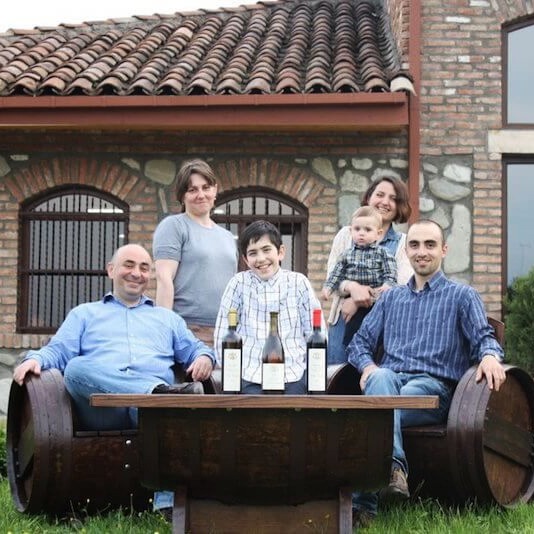 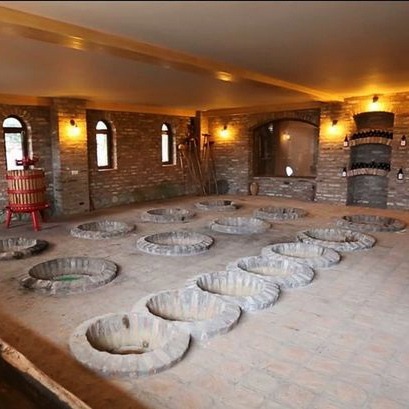 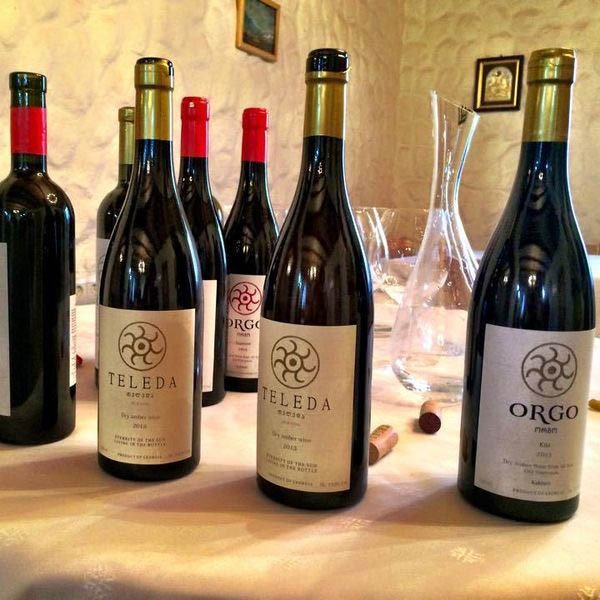 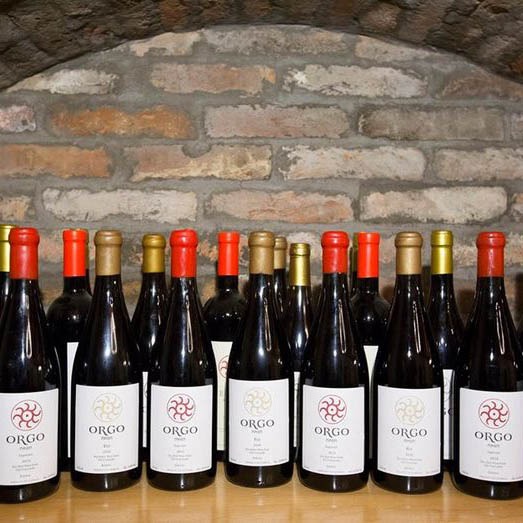