Lukasi is a boutique Georgian winery founded in 2011 by the family of Katevan Gersamia and Mamu Dolidze. The winery is named in honor of their son, Luka. The Lukasi vineyards are located in various microclimate zones throughout Georgia. The Lukasi wines are deeply Georgian, yet at the same time they reflect a European sensibility.

Lukasi’s first vintage was a Saperavi 2013 which won a gold medal in the Georgian wine expo competition. In a very short time, the Lukasi’s wines have gone on to win numerous awards both in Georgia as well as internationally. Reflecting a deep sense of tradition, yet modern in style, the Lukasi portfolio is one of the most notable in Tbilisi.

Lukasi LTD owns vineyards across several microzones in Georgia, including in the fertile eastern Kakheti region famous for its history of wine production. The company is based in Georgia’s capital Tbilisi, which is the cultural and business center of the nation. 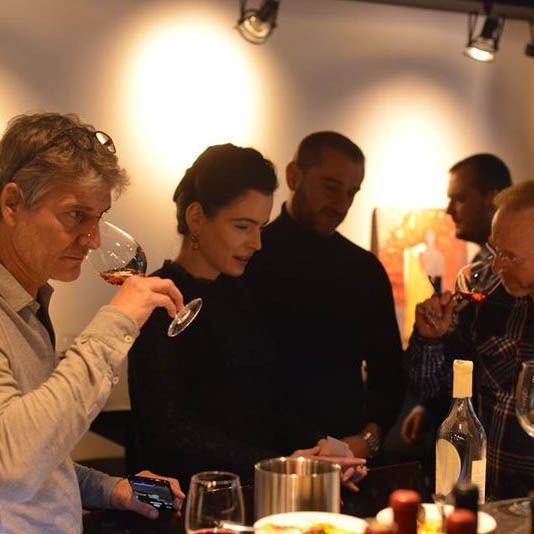 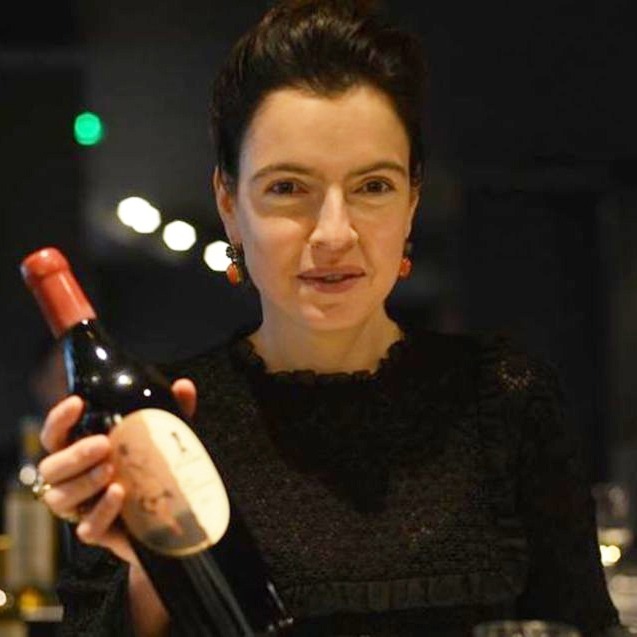 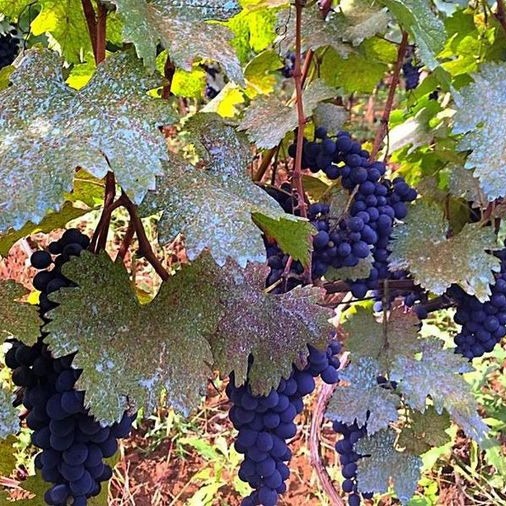 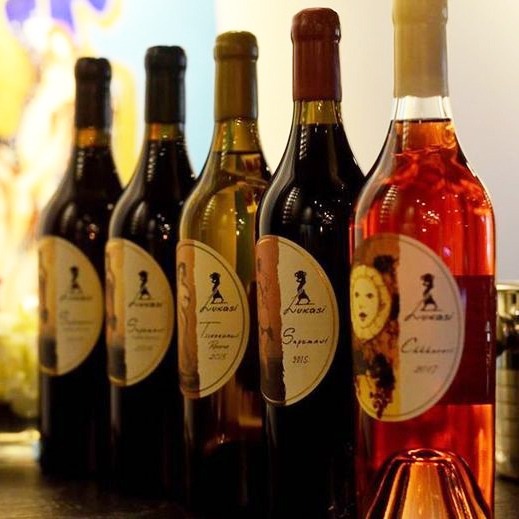 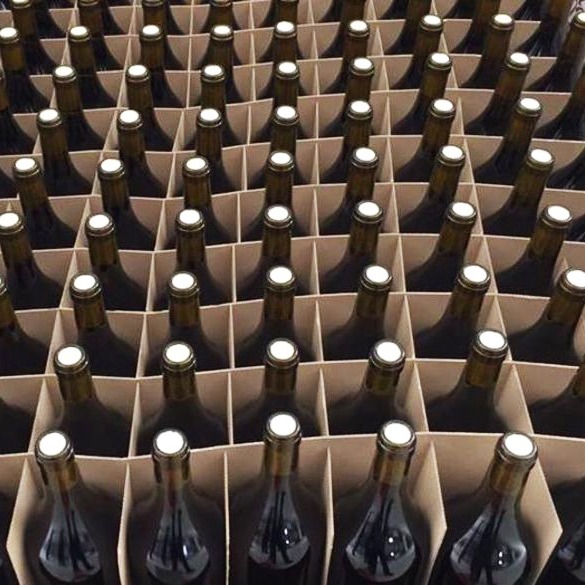