Andronikos I Komnenos was the emperor of Byzantium from 1105-1183, and during his exile from Constantinople he settled in Kakheti. His son, Alexios Komnenos (1170-1199) is the forefather of the noble Andronikashvili family. Regarded as the grandees of first class in the Kingdom of Kakheti, they held political, military, and diplomatic posts at the Georgian court and had ties via marriage to the royal Bagrationi dynasty. Their estates were known as Saandroniko and comprised of several villages including Akhasheni, Pkhoveli, Melaani, and Chalaubani. Following Russian annexation of Georgia in 1801, the Andronikashvilis were confirmed in the dignity of knyaz of Russian Empire in 1826.

Today, the Andronikashvili family is headed by Guram Andronikashvili (born 1933), who started the process of restoration for the vineyards and village wine production. Since 2007, the family has been producing certified BIO wine and chacha.

Andronikashvili's Marani is located in the Papari Valley, between the rivers Chermiskhevi and Papriskhevi, just north of the easternmost hills of the Greater Caucasus Range. Its elevation is 460 meters above sea level, and the vineyards total 7 hectares of exclusively organically grown grapes. Organic growing practices, in addition to dry farming, have created a natural environment for the production of premium wines.

Not Yet Represented in the US market. 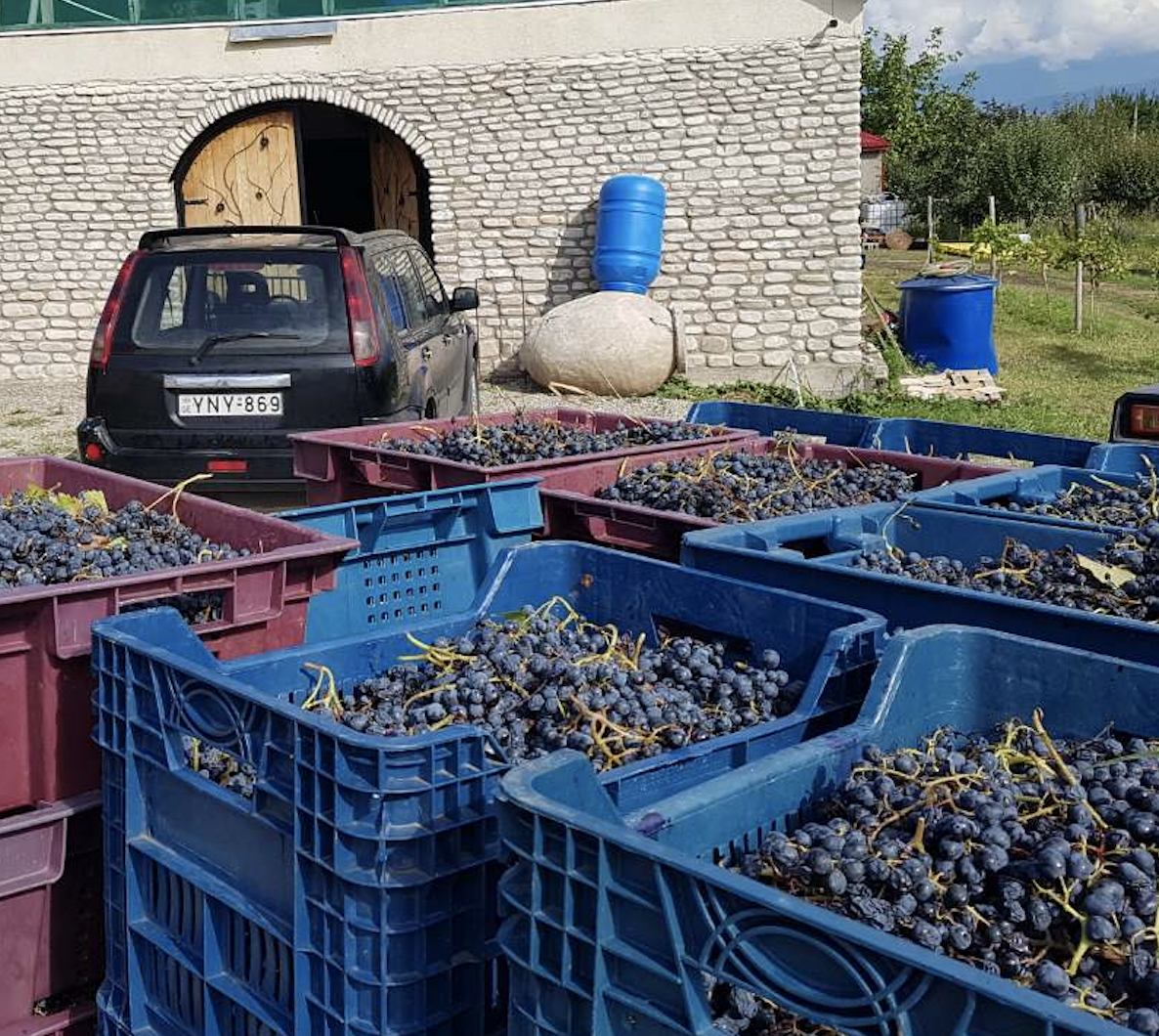 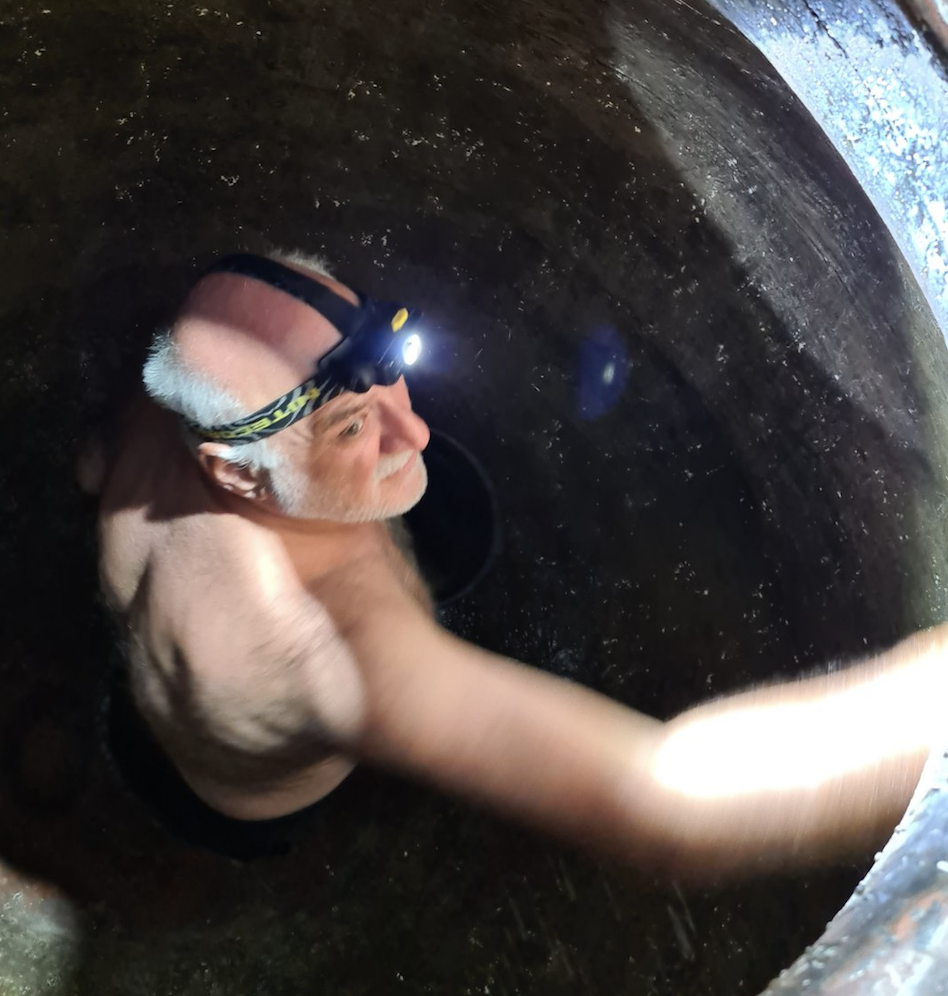 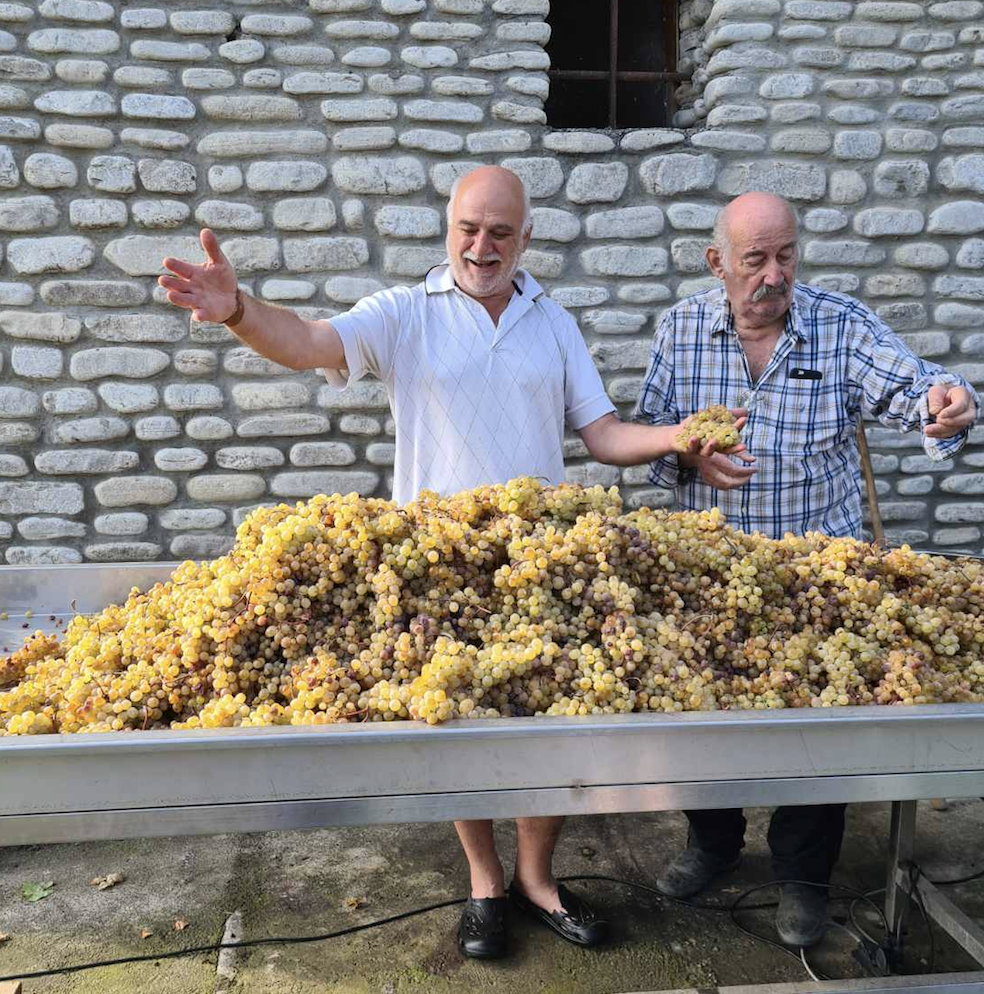 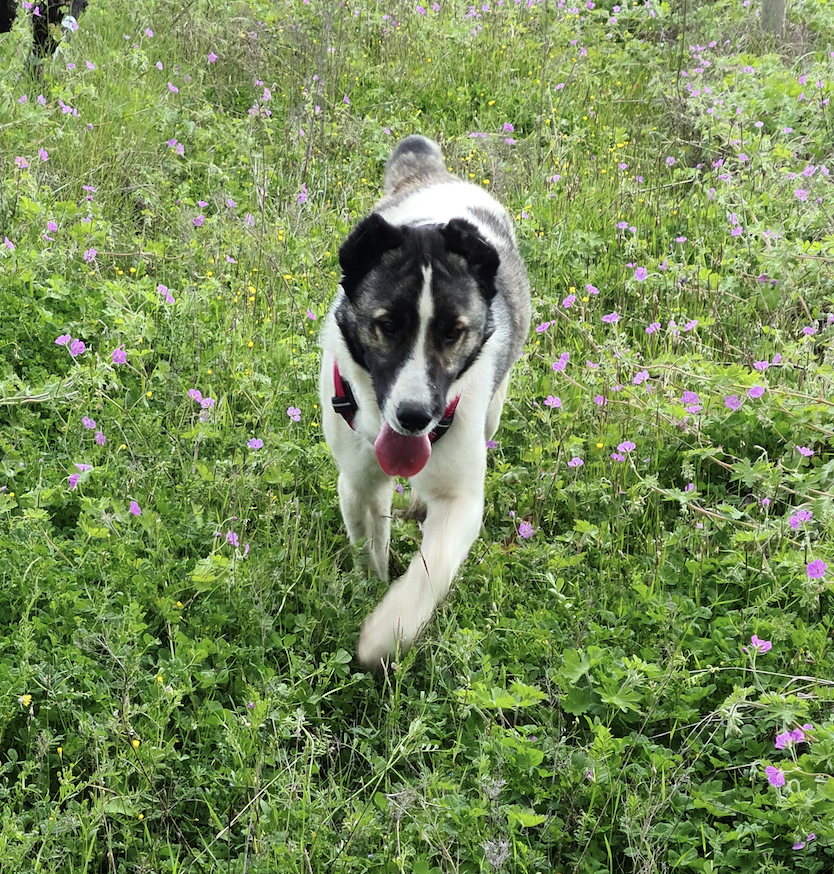 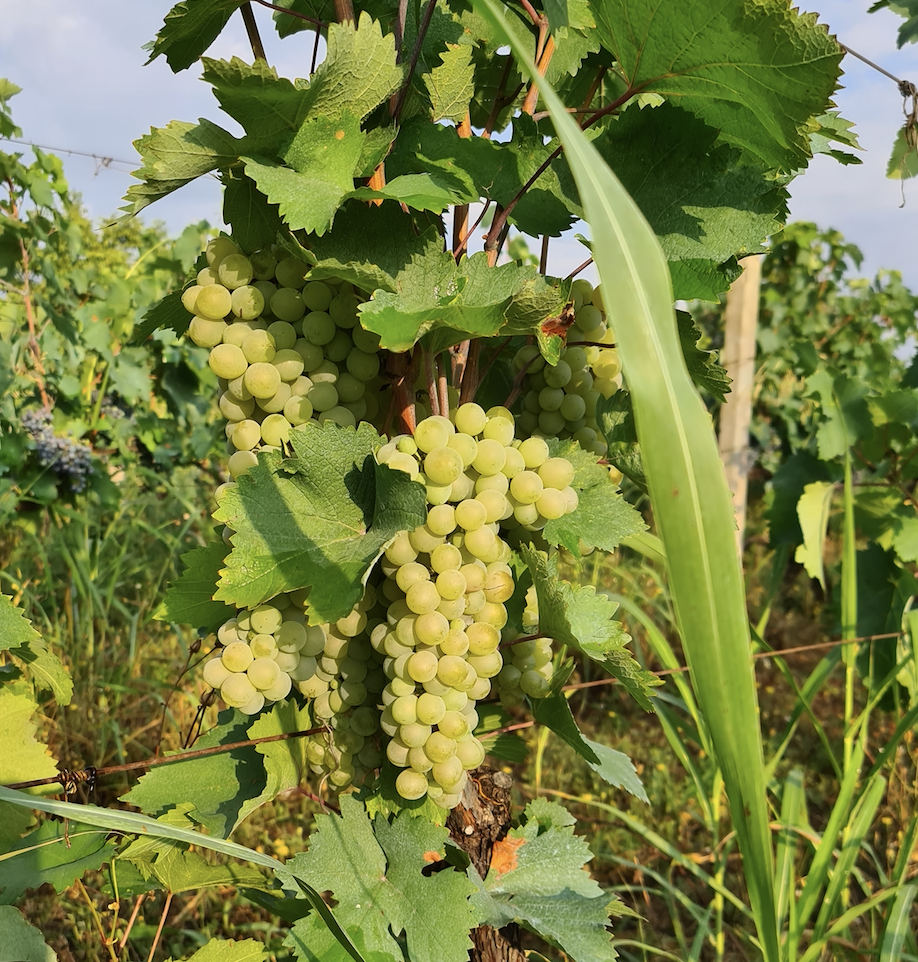