In 2006, Malkhaz Aniashvili decided to register himself as an Individual Entrepreneur and make his own wine. Malkhaz is a professional winemaker and he spent over 10 years after university working in a big winery in Gori. He is grateful for all the knowledge he gained while working there. Malkhaz is a true viticulturist, he often says that “the vines are listening to you. They will respond to every move you make, they will treat you as you treat them and give you the fruit of your deeds in the end.”

He is taking care of the vineyard very carefully and producing high-quality Bio certified wines. On Aniashvili’s Winery’s label, you can see vines spreading over the Russian Occupation line. In 2008 when the Russians were bombing Gori, two bombs were dropped in village Karbi and one of them fell into Aniashvili’s vineyard. More than half of the vineyard was ruined, all the windows of the house were broken and the roof of the house was damaged too. As Malkhaz remembers, almost everyone left their houses and gardens and left the village, but he never left.

He found a piece of the bomb stuck in between the window and door of his house, took it as a reminder, and started reconstructing his house and vineyard. Today, the occupation line is very close to the vineyard and Malkhaz has to see the Russian soldiers every day. Despite this, he has a hope that Georgia will return its land someday and he will celebrate it with the wines he makes. 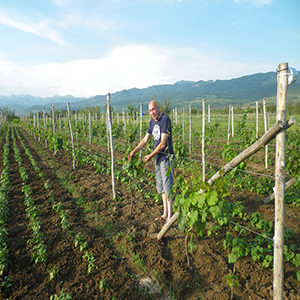 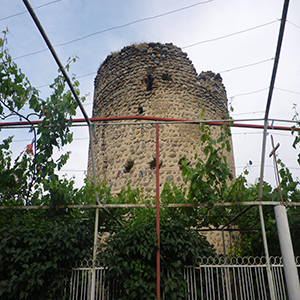 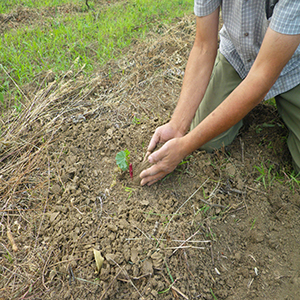 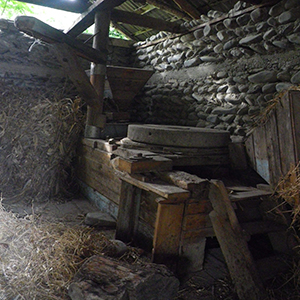